In times like these, our relationships with our neighbors and community members are more important than ever. To this end, a grassroots mutual aid project has been organized in the Four Corners area to facilitate people helping people. This mutual aid initiative is separate from all non-profits and official entities: an opportunity for our community to connect in a new way and support each other directly during COVID-19.

This endeavor recognizes that everyone has something they need, and everyone has something to offer. By supporting one another, we will make it through this crisis. COVID-19 has shown us that the systems in place are inadequate for healthy individual, social, and ecological functioning. We hope that through this effort we can build and maintain relationships that are stronger than these systems.

If you are in need of something, and/or you can meet someone else’s need, please fill out the mutual aid form below:

For assistance or to make a request more privately, email covid19mutualaidcortez@gmail.com or call 970-343-4687

If you would like to donate to the general Four Corners Mutual Aid Network fund that will be used to meet people’s unmet financial needs, please do so by clicking the button below:

Latest from the Blog

What is Mutual Aid?

What do we mean by “mutual aid”? Mutual aid is when people get together to meet each other’s basic survival needs with a shared understanding that the systems we live under are not going to meet our needs and we can do it together RIGHT NOW! Mutual aid projects are a form of political participation […]

This Mutual Aid effort serves rural SW Colorado, and extends to other isolated areas in the four corners.   You can find info on facebook at “Four Corners Mutual Aid Network.” Mutual aid is a grassroots community effort of person-to-person help. The mutual aid network facilitates direct connections between people with need and people with […] 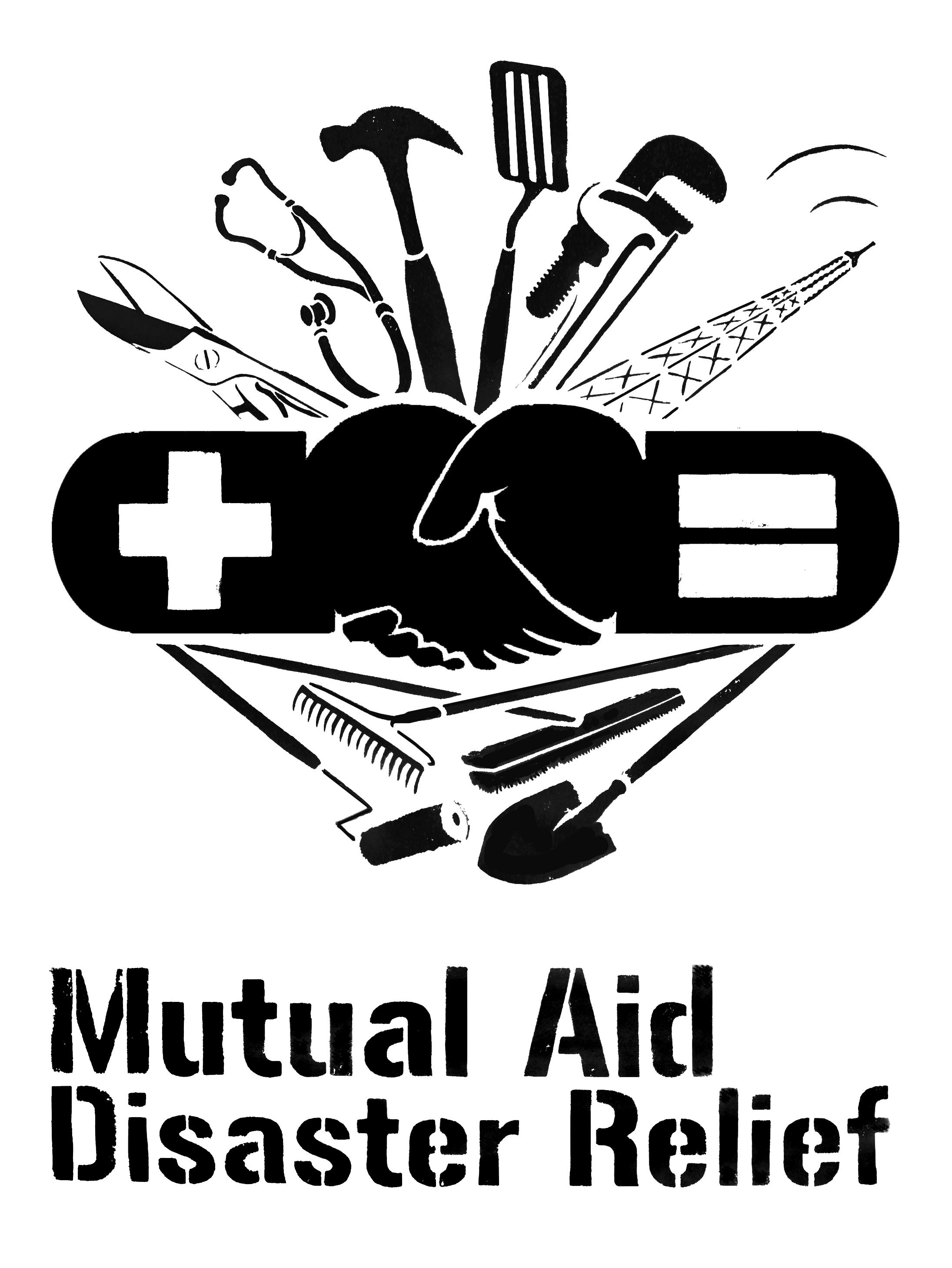